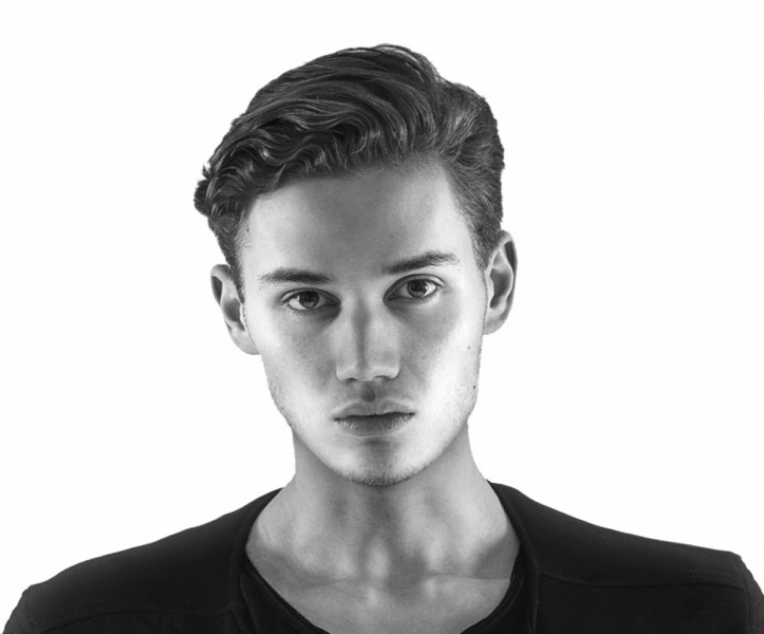 Dutch DJ and producer Maurice West already made huge moves in the dance music community at an early age. Growing up in a family of skillful musicians, Maurice set his goals as a kid and started exploring instruments like the piano, guitar and drums. Nowadays he combines his musical background and his abilities to create progressive and electro house to push boundaries by mixing sounds from different genres of music. Not playing by the rules and letting go of the conventions within genres is what makes Maurice a fresh new talent in the scene.

It didn’t take long before other artists recognized his talent. Within a year after releasing his first track he signed to W&W’s imprint Mainstage Music as their first artist as well as joining the Armada team in 2015. From then on, he released a streak of hard hitting tracks like Blaze (Sweet Lies) and Dojo, earning him a following that acknowledges him for his own recognizable sound. In the summer of 2017 he released the long-awaited Festival Of Lights with KSHMR on his brand new label Dharma. The release was a huge success and KSHMR asked Maurice to make the official remix for Harder a collaboration between Tiësto and KSHMR, which was released later that year.

Maurice’s work is getting him massive support from the dance music elite, such as Armin van Buuren, Tiësto, KSHMR, W&W, Hardwell, Dimitri Vegas & Like Mike and Martin Garrix. His powerful and catchy melodies also do well at festivals stages and clubs all over the world. This summer alone Maurice had several Asia tours and shows at festivals like Tomorrowland, Sziget and World Club Dome. With many more monstrous tracks and massive gigs coming up, Maurice West can only emerge in to a big name in dance music.