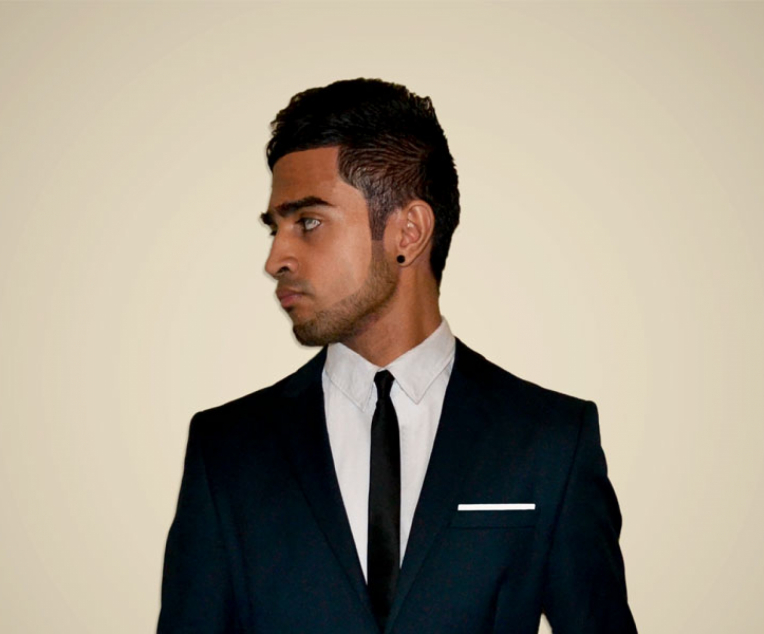 Onderkoffer is a young DJ/Producer signed at world's largest dance-label: Spinnin' Records. As a producer he is known for his hard House -and Trapproductions which have millions of views over the whole world.As a DJ, Onderkoffer spins as diverse as he produces: his sets are therefore full of the hottest EDM, Trap, Twerk, Deep House and Moombahton. He has found himself on stage with great DJ's like Sidney Samson, Don Diablo, Yellow Claw and many more.Onderkoffer began experimenting with music in 2009. In 2013 he decided to get more serious with his music by making an artist Facebookpage and releasing a lot of bootlegs for free on Soundcloud. Within a year he has reached over tens of thousands of followers and over millions of plays, including support from the biggest DJ's in the dance-scene.