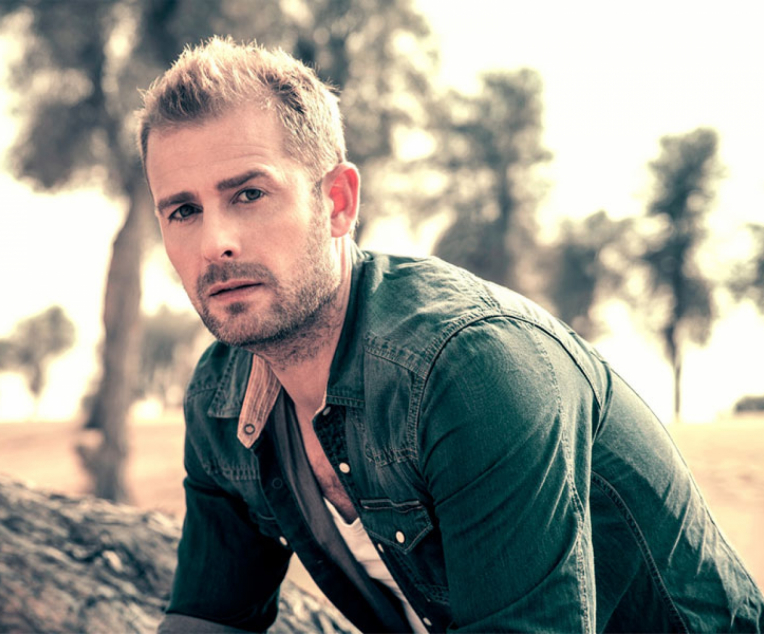 Having established himself in the top tier of Trance for nearly a decade and being voted 5 times into the Top 100 of the DJ Mag Top 100 Richard Durand performed on the biggest stages for the world’s biggest brands, such as Sensation, Trance Energy, A State Of Trance, Mayday, Godskitchen Global Gathering, Avalon, Zouk, Ministry Of Sound.

In September 2015 Richard took the next step in his career and launched his own brand “Reloaded”, which is fuelled and based up on his passion for the underground sounds in Trance.

“Harder, Faster, Bigger, Bolder….Darker” is the perfect description of his music and the mission statement of the brand “Reloaded. At the same time Richard’s record label Reloaded Music saw the light and was launched with the release of the massive track “Face of Chaos” With Art Of Noise, the remix of Tiesto’s Traffic, Coca and Breakdown Richard set the standard for his new sound and label. His new track “Dark Rising” will be released on In Trance We Trust end of August.

Together with the launch of his brand and record label, Richard started his “Reloaded Radio Show” featuring all the lastest tracks and a special guest DJ mix each month. To complete this new step in his career, Richard is currently working on his new artist album which will be set for release in 2017 and he will launch the first edition of the “Reloaded” compilation albums mixed by himself in early 2017 as well.