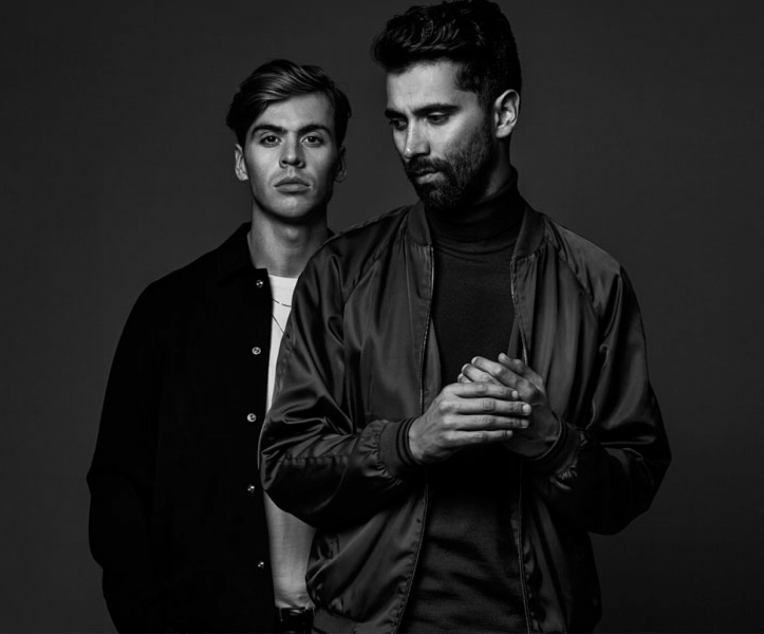 It all started three years ago when fellow DJs Jim Aasgier, Nils and MC Bizzey teamed up to form the creative and innovative group Yellow Claw. What started as a successful concept at the night club Jimmy Woo in Amsterdam, turned out to be one of the most surprisingly refreshing DJ projects the world has seen in a while. A big part of the Yellow Claw success are their trademark skills, teamwork, interaction with the audience and a sound that crosses boundaries and mixes up genres. This has prompted a whole new way of partying.

With three hits in the Dutch Top 40 and a number one ranking with their remix of Major Lazer’s ‘Jah No Partial’ on Hype Machine, Yellow Claw made one thing clear - - they were ready to cross Dutch borders.

Artists like Major Lazer, Baauer, Skrillex, Afrojack, Borgore, Dillon Francis and Flosstradamus have already shown their appreciation by playing Yellow Claw tracks in multiple DJ sets. In fact, the remix of Major Lazer’s ‘Get Free’ made it to the Major Lazer’s remix album. The track ‘Pillz’ featuring Green Velvet and Flosstradamus is currently number one in the Beatport Hiphop charts.

After independently releasing most of their tracks on Soundcloud and 70K followers to boot, Yellow Claw were ready to take their music to the next level; two EPs were released on Diplo’s label Mad Decent and two other tracks are set to release on ULTRA and Spinnin’ Records.

In October 2013, the group launched their first North America tour where they headlined eight cities in ten days. Their travel stops included New Orleans, Los Angeles, Miami, New York and Chicago with performances at Tomorrowland and Mysteryland which were among the big highlights for Yellow Claw. In November 2013, Yellow Claw will do a mini tour through Russia with other international shows in the pipeline.